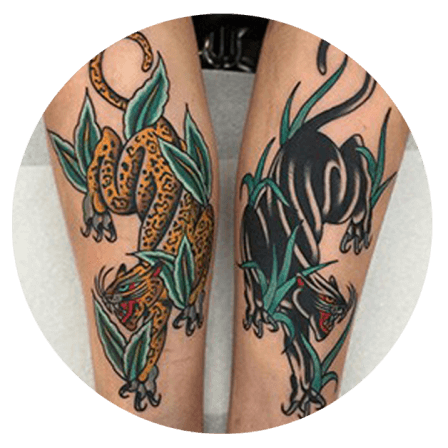 Drawing influence from folk art and American imagery, Luke Jinks has been developing his traditional style since 2009 when he began tattooing under the guidance of Nick Baldwin. After moving to One Shot Charlies in Stourbridge, he joined Cloak and Dagger when it first opened it’s doors in 2013. Luke also enjoys tattooing Japanese and large scale Maori inspired pieces. 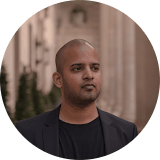